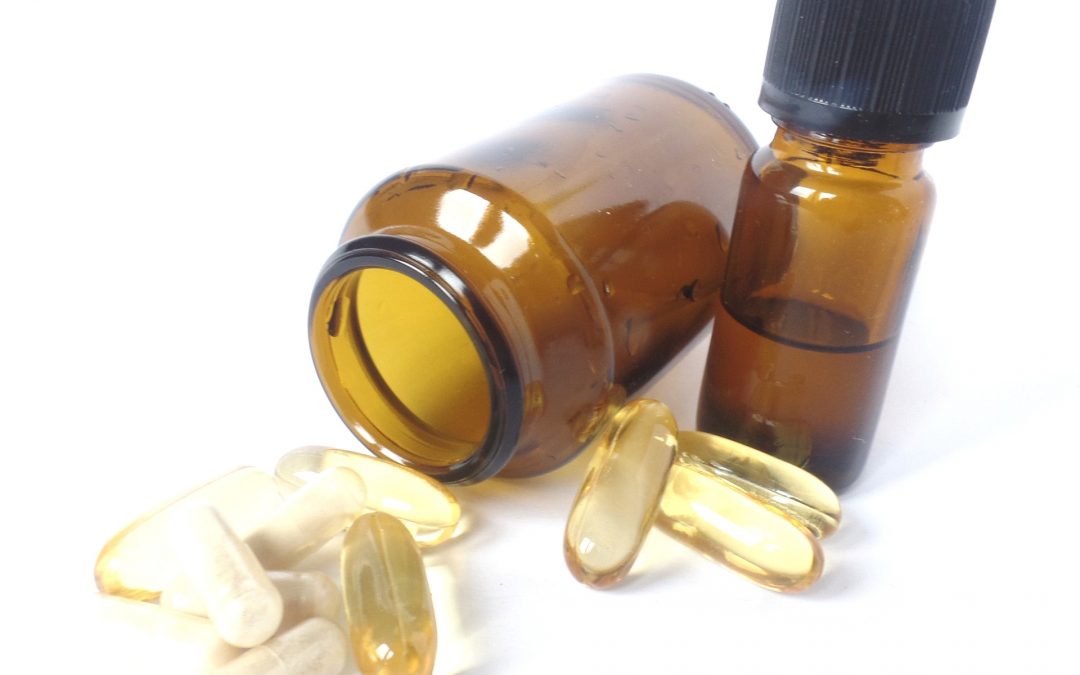 Can CoEnzyme Q10 Help You?

Also called ‘ubiquinone’ Co-enzyme Q10 is a nutrient that is found in practically every cell in the human body, with a particular affinity for the heart.  We know from the hundreds of studies which have been done on it since its discovery over 50 years ago that it plays a crucial role in the production of adenosine triphosphate or ATP, the body’s major energy store.  This is required for aerobic respiration or cell respiration which is the process of energy for cell growth and maintenance being created inside the cell mitochondria.[i] In layman’s terms what this means is that it is essential for energy production – in fact it has been called the single most crucial nutrient to energise every cell.

Co-enzyme Q10 is also a powerful antioxidant[ii]  – up to 50 times greater than Vitamin E – protecting the cells from free radical damage which can damage DNA and lead to cell death.   Although it has properties similar to vitamins technically it is not a vitamin as it can be made in the body.

There are many other studies looking at the role CoQ10 has to play in various disease pictures, and it has become clear that this nutrient is absolutely vital to health.  Interestingly, we have the ability to synthesize this co-enzyme internally – provided we have the right nutrients in our diet to do so – BUT research has shown that we need around 500 mg/daily to maintain the overall body pool of COQ10 at the right levels.  As the average person takes in barely 5 mg a day through diet, the remainder should be produced within our own body to meet our needs.

However, this ability to synthesise CoQ10 not only appears to decline with age, but is also detrimentally affected by being ill or being stressed – and that covers the majority of us!  So, the bottom line is that unless you are young, in good health and not subject to stress there is likely to be some degree of impairment in your production of CoQ10.  Indeed, low levels of CoQ10 have been found in a diverse range of medical conditions ranging from heart disease and high blood pressure to gum disease and AIDS[iii].

Given the wide range of conditions that Co Q10 would appear to help it is no surprise that it has grown in popularity as a supplement over the years.  According to a survey by ConsumerLab.com it is now the third most popular supplement in the US, with over 55% of respondents taking it.  So let’s look at little closer at some of the claims made for this nutrient.

Heart Disease
An impressive body of research has been done into the claims that CoQ10 is invaluable for people with heart-related problems including cardiomyopathy, congestive heart failure, angina as well as for those undergoing heart surgery[iv], and this is not surprising given that one of the highest concentrations of this nutrient is found in the heart tissue (the lowest level is in the lungs).  In fact, one study showed that taking CoQ10 within 3 days of a heart attack made it less likely a second heart attack would occur.[v]

High Blood Pressure
In one analysis researchers came to the conclusion that CoQ10 has the potential to lower blood pressure[vi]. However, it does not work overnight, but may take 4 – 6 weeks.

Parkinson’s Disease
Interesting research is showing that COQ10 may be helpful in those with Parkinsons and other neurodegenerative diseases.  The higher the doses the more the progression of the disease was slowed, whilst those on the placebo saw decline[vii] in function.  Those on the highest dose of 1200 mg/daily saw a staggering 44% decline in their symptoms!  There is also some preliminary evidence coming through to show that CoQ10 might help those with Huntingdon’s disease and Friedreich’s ataxia[viii].

Gum Disease
Periodontal, or gum disease affects over 60% of young adults and over 90% of the over-65s.  In a double blind study those taking the CoQ10 supplement consistently saw improvement in their symptoms[xi].  Given that low CoQ10 levels have been reported in up to 96% of patients with periodontal disease, it is simple to see how supplementation may be helpful.

Diabetes
Some research is showing that CoQ10 supplementation can help to improve blood sugar control, thereby helping improve heart health, and blood pressure in people with diabetes[xii].  Good news for the increasing number of sufferers of this disease.

Obesity
In some people the tendency to be overweight is linked to energy production, and we know CoQ10 is essential for energy production, in fact it is thought to act as a mild metabolic stimulant.  Although this is an area where more research is needed – and there are a diverse number of reasons for obesity, a study has shown that in obese patients with low CoQ10 levels, those who took supplements lost twice as much weight as those who took a placebo.[xiii]

Chronic Fatigue Syndrome (CFS)
Research is showing that not only are a large percentage of CFS sufferers deficient in CoQ10, but that there is a relationships between the levels of CoQ10 and the severity of symptoms – the lower the levels the more severe the symptoms[xiv]

Cancer
There is growing evidence that CoQ10 may well be helpful for people with cancer.  Blood levels of CoQ10 are frequently reduced in cancer patients[xv].  High dose CoQ10 supplementation would appear to be getting some interesting results for, amongst others, breast cancer[xvi], pancreatic, lung, rectal, laryngeal, colon and prostate cancers[xvii]

Other research currently being done is looking at the benefits of CoQ10 in relation to sperm motility (male infertility), improving immune function, especially in HIV/AIDS patients and for a rare disease called respiratory enzyme deficiency. There are even some mouse studies which show there are considerable anti-ageing benefits, although this has yet to be applied to humans!

CoQ10 and Statins
One of the most likely areas where people have heard of CoQ10 is in relation to statins.  Statin drugs are given in order to reduce cholesterol levels, and CoQ10 is widely recommended to people on statins in order to off-set the CoQ10-depleting effects of statins – the way statins work is by reducing an enzyme in your liver involved in the production of cholesterol.   This same enzyme is required for production of CoQ10, so prevents this (remember, we should be able to make some CoQ10 ourselves if we are not stressed, ill or ageing).  Due to its vital requirement for healthy heart function anyone on statins should ensure they take a CoQ10 supplement as well.  According to one informed medical doctor ‘it is medical malpractice to prescribe a statin drug without recommending CoQ10’[xviii].  Unfortunately, many doctors still seem to be unaware of this.

Co-enzyme Q10 is fat soluble and is generally considered to be safe even in quite high dosages.  Recommended dosages are between 30 – 90 mg daily, with higher doses being used therapeutically.  We can obtain some from our diet – mainly from oily fish, some organ meats and whole grains.  As mentioned earlier as we age our ability to make what we need in the way of healthy levels of CoQ10 declines. It tends to be available in supplement form either as ubiquinone, the oxidised form, or ubiquinol, the reduced form.

Given the amount of excellent research showing the importance of this nutrient, and its part in good health, and with evidence that so many of us have less than optimal levels it is hardly surprising that Coenzyme Q10 is so popular with those in the know. Taken both preventatively, and therapeutically, it would appear to have a lot to offer.

This website uses cookies to improve your experience while you navigate through the website. Out of these, the cookies that are categorized as necessary are stored on your browser as they are essential for the working of basic functionalities of the website. We also use third-party cookies that help us analyze and understand how you use this website. These cookies will be stored in your browser only with your consent. You also have the option to opt-out of these cookies. But opting out of some of these cookies may affect your browsing experience.
Necessary Always Enabled
Necessary cookies are absolutely essential for the website to function properly. This category only includes cookies that ensures basic functionalities and security features of the website. These cookies do not store any personal information.
Non-necessary
Any cookies that may not be particularly necessary for the website to function and is used specifically to collect user personal data via analytics, ads, other embedded contents are termed as non-necessary cookies. It is mandatory to procure user consent prior to running these cookies on your website.
SAVE & ACCEPT

Before you go, I'd love to stay in touch!