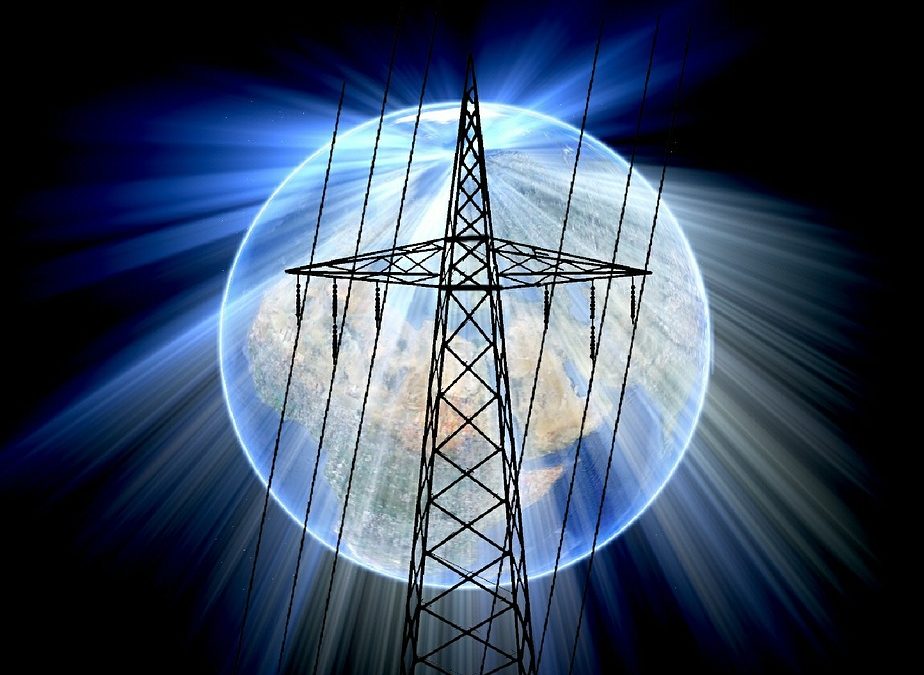 EMFs is short for Electro Magnetic Fields, which are made up of electric, magnetic and electromagnetic fields – all of them invisible to the eye.

Electricity has only been used domestically for about 100 years, and during this period of time we have become exposed to several million times more EMFs than we were 100 years ago. When electricity was first introduced little thought was given to the whether it could be harmful to health, but it was eagerly embraced for its benefits.  Now however, there are over 10,000 published studies and official reports which suggest that there are measurable detrimental biological effects from alternating electric and magnetic fields.

For example:  Prof Ross Adey of the Loma Linda University Medical School in California in 1992 summarized the physiological effects as follows:

In 1995 a draft report by an important American Scientific committee was leaked which concluded that millions faced an increase risk of cancer and other degenerative diseases from exposure to fields from power lines and electrical appliances and that mobile phones also give rise to great cause for concern.

Research has also suggested links between home exposure to EMFs and:

With all this research pointing to a potential problem, let’s look at the many different forms of exposure there are:

These fields can be measured in your home using an EMF meter and a microwave meter.  The evidence suggests that a safe threshold is 5 v/m for electric fields and 50 nanotesla for magnetic, and it is exceedingly common for fields to be far in excess of this.  Of particular concern can be the fields that we sleep within, as for 7 – 8 hours every night we are stationary and exposed within them.

There are solutions to many of the problems that are found in the modern home.  Beyond ‘prudent avoidance’ they are:

Any physical barrier can help block electrical fields, but not magnetic or microwave.

Another consideration relevant to the modern world is that we are exposed every day to hundreds of toxic chemicals through household products, toiletries, food, water and air.  Inevitably we absorb a proportion of these chemicals and our body (the liver in particular) has to work hard to detoxify us of this chemical load.  This chemical toxicity is less easily coped with and repelled when you are constantly exposed to EMFs – the immune function is compromised, and health problems from constant fatigue to life threatening illnesses can result.

It is an interesting exercise to hire or borrow a meter and see just how high the fields you are generally exposed to are.  Electro-sensitivity, whilst still thought of by some doctors as being ‘all-in-the-head’ has been recognised as a very real problems for some susceptible individuals by more advanced countries.  And even if you are not highly electro-sensitive, those constant colds or lack of vitality could be due to ongoing immune suppression from EMF exposure.

Just because you can’t see it doesn’t mean it can’t do you harm!

Just before you go....I'd love to keep you up to date.

I'd love you to join my mailing list so that I can keep you up to date with the latest developments in holistic health care, new products and offers on my website. You can unsubscribe at anytime.